Welcome to the official website of Olivier Vander Bauwede 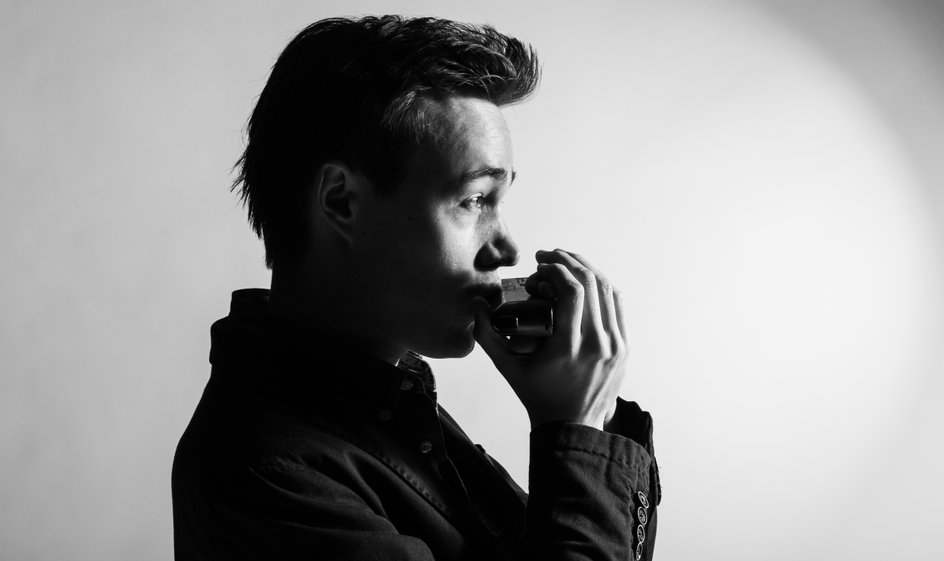 Olivier took up the harmonica at the age of seventeen, inspired by the sounds of Sonny Boy Williamson and Little Walter as well as his fellow countrymen Toots Thielemans and Steven De Bruyn. Born and raised in the city of Ghent, he often collaborates with Belgiums finest blues artists and is a member of the 'Missy Sippy All Stars', a group of young musicians based in the Missy Sippy Blues & Roots Club. Besides his passion for blues and jazz, Olivier has worked with artists and bands from all kind of genres such as world music, rock, pop and folk. He has been active as a recording artist for several tv, radio and theater productions, and as a teacher, being one of the few to play and teach both the chromatic and diatonic harmonica. Currently he is studying jazz at the Royal Conservatory of Brussels.